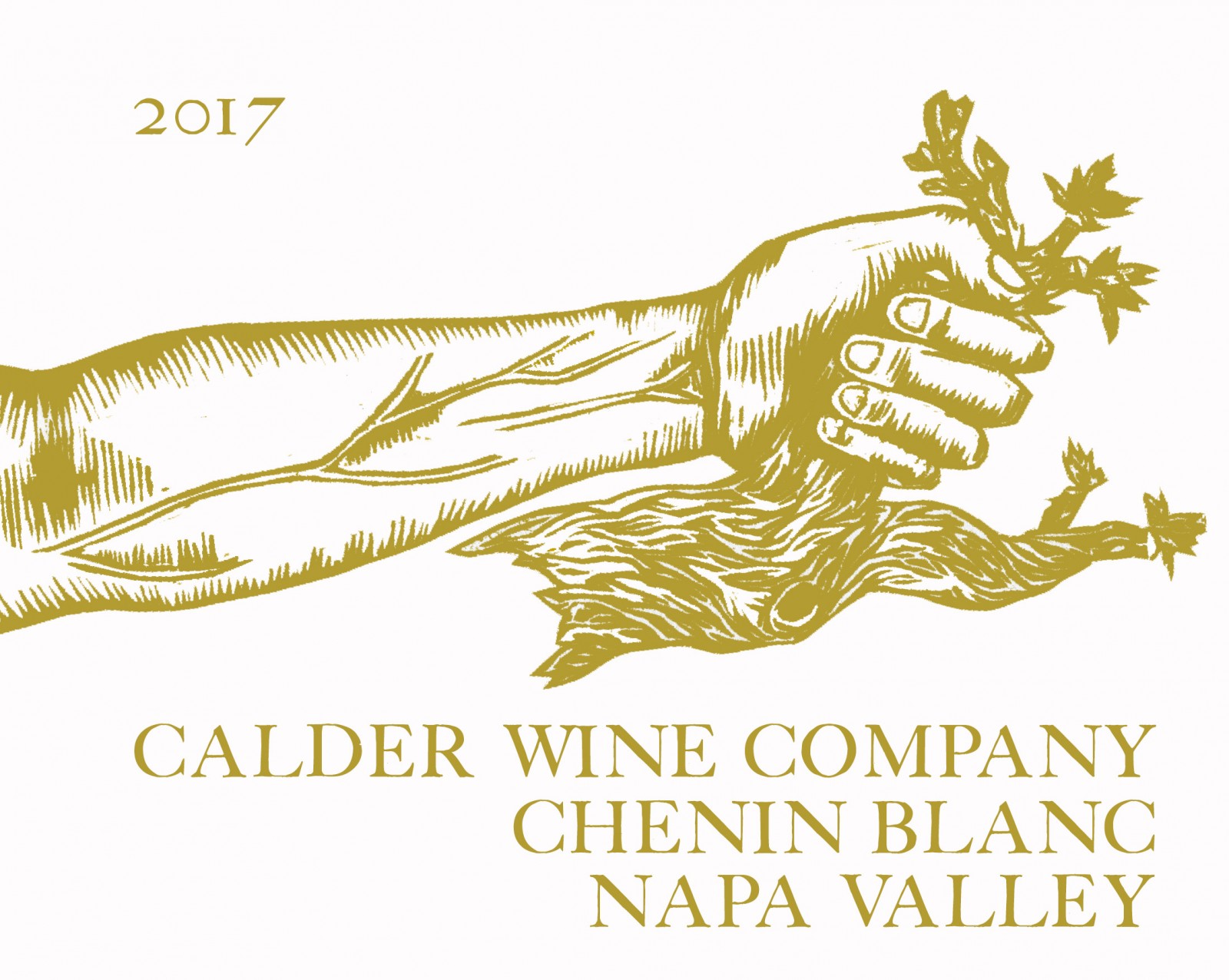 The dry-farmed vines of the Galleron vineyard sport deep roots, which helps explain the resiliency of these Chenin vines in the hot summer of 2017. Despite the heat, the grapes came in with solid acidity, allowing the wine to maintain balance. I always think about Chenin as a texture-driven white grape, and the 2017 delivers with great richness and a savory character that belies its low harvest brix number. Beeswax, peach and yeasty aromas develop in the glass and will continue to evolve with time in the bottle.

While even just 30 years ago Chenin Blanc was still quite widely planted in Napa, at over 2,000 acres, the last few decades have been hard on the grape—only 17 bearing acres were reported in 2016. However, as closer attention is paid to the intricate soil differences in Napa, grapes like Chenin occasionally have the opportunity to find their niche again. This block of Chenin was T-budded (a form of grafting) in 2014 onto a 1998 planting of Merlot that is controlled by my family, and sits on a swathe of clay, silt, and river gravel that contains a little too much gravel to be suitable for Sauvignon Blanc, but a little too much clay to be suitable for great Merlot. I suggested that we take a chance with grafting the block over to Chenin, and it has paid off, with the grapes and wine boasting both great depth of flavor and a strong acid backbone.

Winemaking:  1.08 tons of Chenin were hand-harvested on August x, 2017. The grapes were foot-stomped in their picking bins, covered, gassed, and left to soak on the skins for 3 hours. 15ppm SO2 was added at crush. The grapes were pressed into two neutral French oak barrels and two stainless steel barrels for fermentation, which began on its own 5 days later and lasted for one week. Each barrel received about 2 liters of leftover lees from the 2016 vintage, just to give a bit of wisdom. After fermentation the lots were combined with all of their lees into two oak barrels and one SS barrel, and 22ppm of SO2 was added. Another small dose of sulfur was added just before the Chenin was bottled unfiltered on September 19th, 2018.