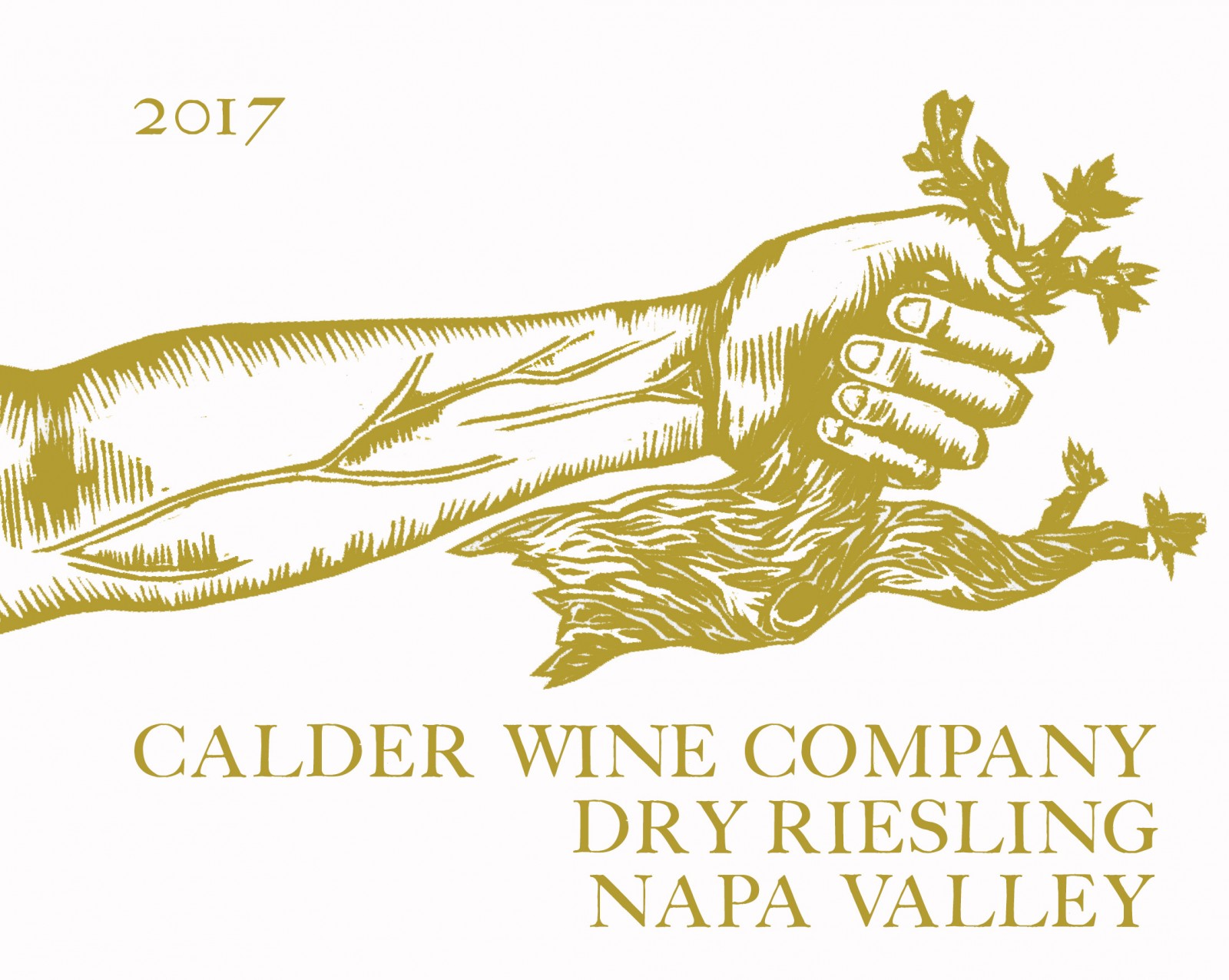 Vintage 2017 managed to rip even the best-laid plans to shreds. After one of the wettest winters ever in Napa, the vines endured multiple 105°+ heat waves at different points during the summer. Continued heat drove a frenetic pace to harvest, culminating in a 3-day heat wave on Labor Day weekend that topped out at 114°. As the Riesling reached ripeness—and threatened to zoom right past it—picking crews were otherwise engaged. So over two days I picked the block myself. The result is a wine that is a little fatter than previous vintages, but ultimately one that I am extremely pleased with, showing a balance and aromatic depth that demonstrate the ability of these old, dry-farmed vines to flourish in even the most challenging of seasons.

Riesling in Rutherford? Made justly famous by its superb benchland Cabernet Sauvignons, Rutherford is nowadays a somewhat unexpected place to find Riesling grapes. Planted in the early 1970s, this 0.66-acre, head-trained plot on the Rossi Ranch is a holdover from the early days of California winemaking, and a lasting connection to Napa’s viticultural history. In addition to making the wine from this block, I perform much of the handwork as part of my work at Frog’s Leap Winery, which owns and farms the vineyard. As with all vineyards at Frog’s Leap, the Riesling block is dry-farmed and certified organic.

Winemaking: 1.36 tons of Riesling was harvested on September 1st, 2017, foot-stomped, gassed, and then left to soak on its skins for six hours. Another 0.4 tons were harvested the next day and immediately pressed into the previous day’s tank. 20ppm sulfur was added at crush. After a one-day settle, the combined lot was racked into two neutral oak barrels and three stainless steel barrels. Native fermentation kicked off a day later and finished only five days later after a warm fermentation. Malolactic began concurrently with the primary fermentation, so I let the wine finish ML before adding sulfur a month later. The wine was sulfured once more, just before being bottled unfiltered on September 19th, 2018.